A desert mimic that smokes and calls you names.

A friendly golem made from scrap metal, gas powered.

A puppy that can detect blink dogs. GOOD BOY!

A curious monster that attacks with words and questions, mostly found around old tomes and books.

A nocturnal, energetic monster with a fluorescent tongue.

A stirge you just have to put behind you.

Shaped like a three-sided wooden box, it sneaks up to houses at night and knocks off a brick or two, and runs off with them.

Found in taverns, it... Moving on.

A door handle mimic that gentle covers the inside of your hand with gold leaf. These people are highly sought after.

Either you love this monster, or you hate it. In any case, you most definitely know it.

These thin spectres, bent over in impossible ways, will try to take hold on you and drag you through the ground, to the antechamber of the infinite waiting halls.

A clothing mimic, impossible to get rid of because of its cut, that manages to both hurt and look dashing!

A wizard made it, unknowingly.

More stuff I've written but forgotten about. Do you have a blog? When was the last time you went back to your first posts? I bet some are really bad, but I also bet some are very good!

I don't know if these are really bad or really good - but I like them. And I had forgotten all about them. 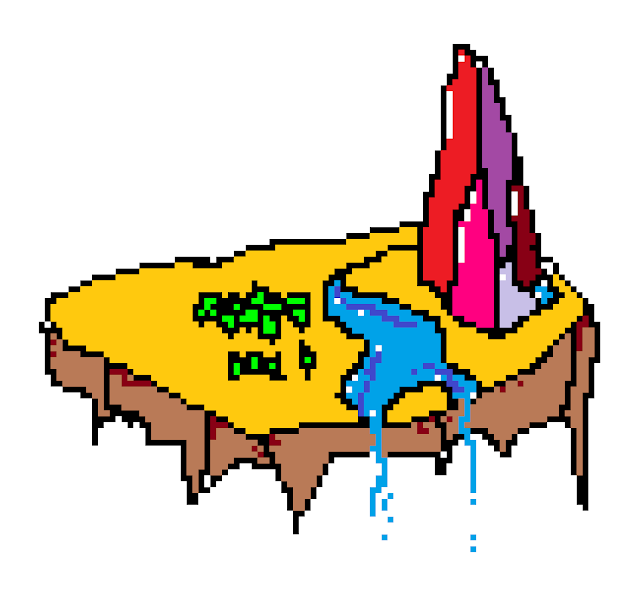 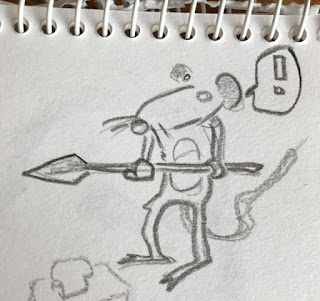 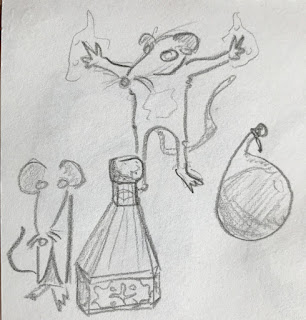 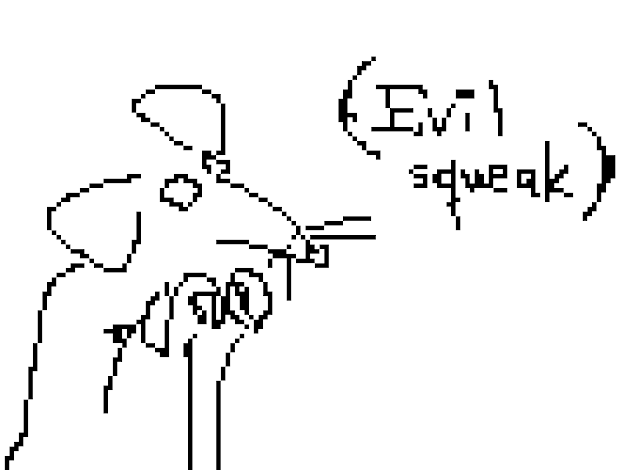 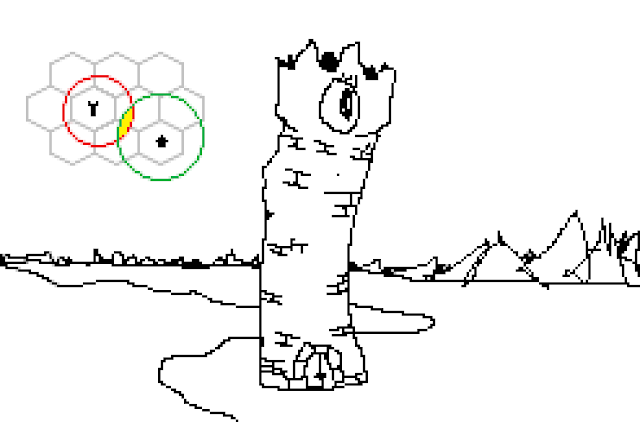 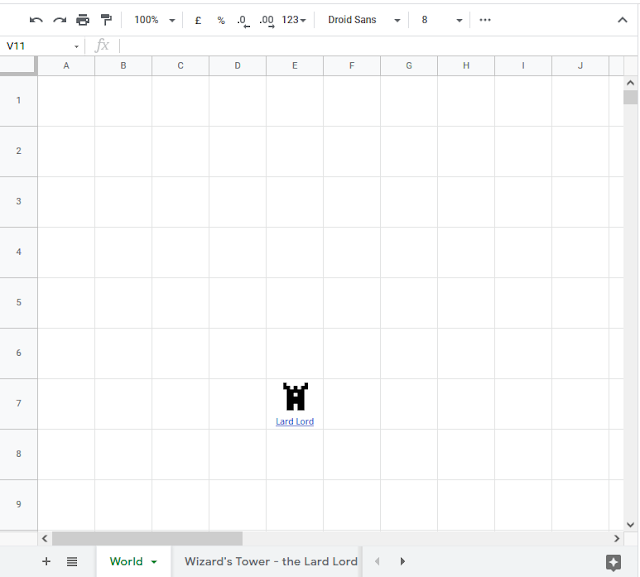