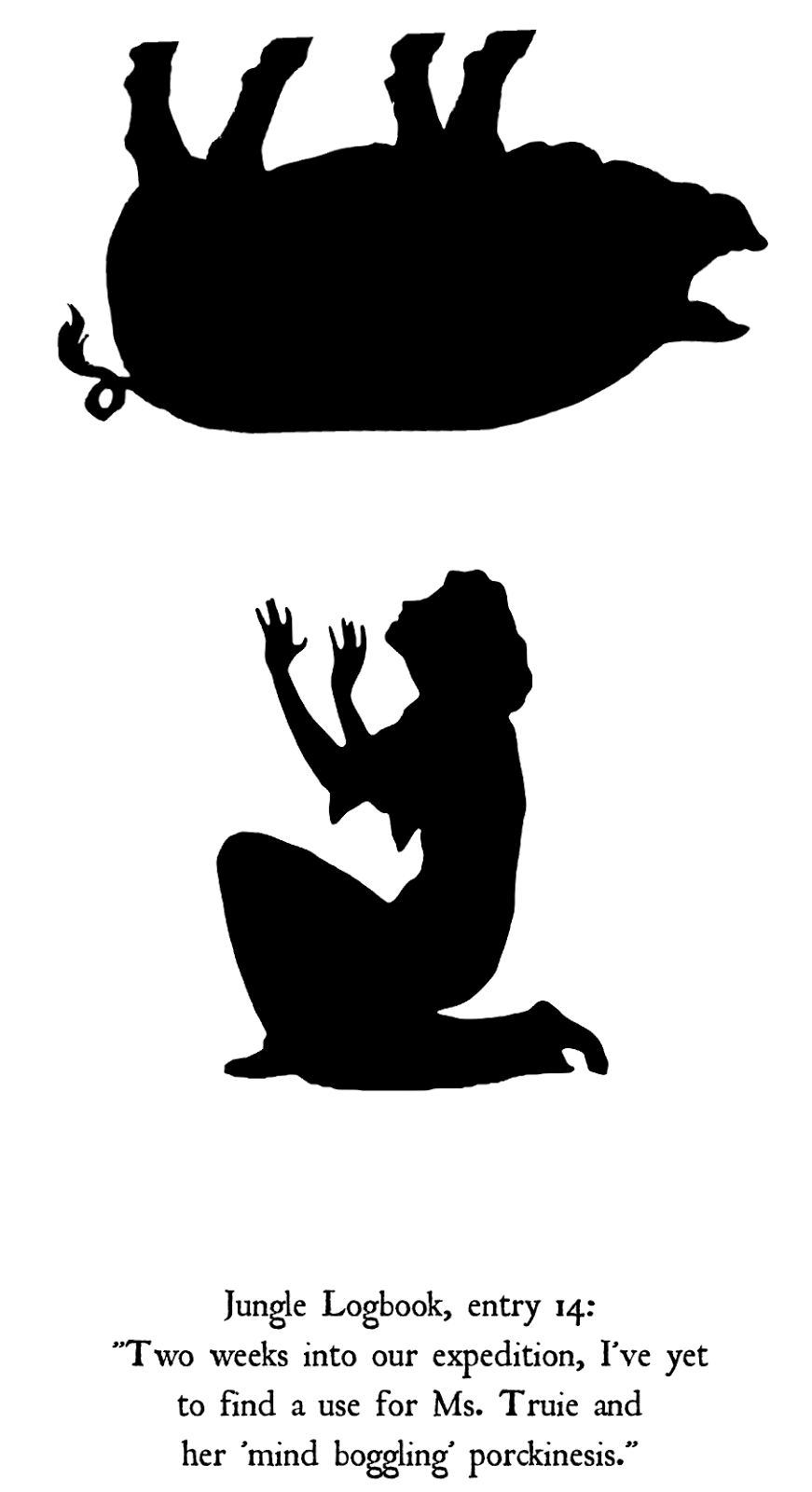 Email ThisBlogThis!Share to TwitterShare to FacebookShare to Pinterest
Tags jungle

Trigger
You force the target to release a memorized spell immediately, equal to half your level (rounded up).
If the target doesn't have any spells of that level memorized, step down one level (and so on).
To determine which spell to release, look at the first letter of your character's name (e.g. if your character's name is "Göstaheim", find the spell that starts with the letter g).
If there's no match, continue with the next letter (and so on).
If the spell needs a target, roll 1d6: even numbers is you, odd is the caster himself.


Glue
Same procedure as above, only the randomly determined spell is glued to the next spell the targeted wizard casts (e.g. it will be cast at the same time).
Lasts an hour.


Embodiment
The next spell the targeted wizard cast will manifest itself as a naked humanoid, armed with a weapon (see table below). It's possible to fight this form (or even outrun it). If it manage to hug its target, the spell's effect takes place as usual. The humanoid have initiative and should be treated as a NPC, but it will only live to touch its target.

Type of  weapon is based on the spell's level:


The humanoid form is affected in some ways by the spell it represents: engulfed in flames when dealing with harmful spells; healing spells turn the body into an aquarium; druid spells make the humanoid move slower and heavier, and so on.