The Yearly Fend Off

At the end of each year, it is believed that the stars above comes exactly one step closer to our planet, bringing end and destruction to it all - if the prophecy speaks truth.

"Therefore," the wise men and women says, "it is of utmost importance that we direct all force to the dark skies at the same time, to push back and fend off the evil, when the new year comes into being!"

So, at the final night of the year, entire towns gather out on the fields, bringing their magic and devices of flight and destruction, for the yearly fend off.

And at the same time, as if synchronized by an time-knowing hand, the sky lights up in the rainbow's colours.

Scholars of magic lets off their entire arsenal of ranged magic into the sky; missiles and spheres, burning or not, everything that can travel on their own.

Bowmen aim into the darkness above, and let off arrow after arrow; some alit, some just sharp.

And some, who knows neither magic nor archery, picks up the stones at their feet or the dagger at their side, and bring all their being into one great toss.

First, the stars - or rather, the terrible otherworldly beings that will bring end and destruction to all - are pushed back one step, since the prophecy is actually true.

Then, when every single arrow, dagger and stone has returned from its highest point, turned around and eliminated a combat worthy citizen, when all magic-users have depleted their arsenal, and when the last summoned beast has returned to its plane of existence - it's then the invading forces of the next-door king who doesn't believe in the prophecy comes and takes over. 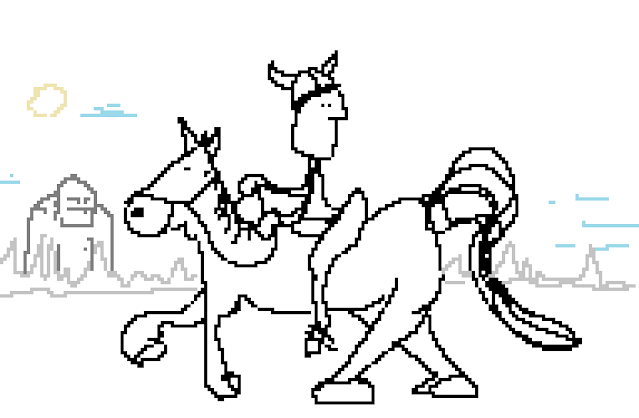