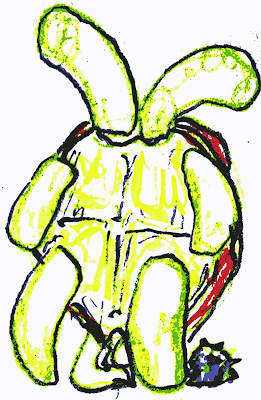 Tail is split in two. Both ends have a pale blue, spiked ball.

If threaten, will try to hit its attacker with the spiked ball. It contains a mild poison that will gradually slow its attacker down each round until they can barely move. Effect lasts an hour, under which the tortoise will try to get away.

Size varies from that of small dogs to large cows. Lifespan: usually 700-1000 years. 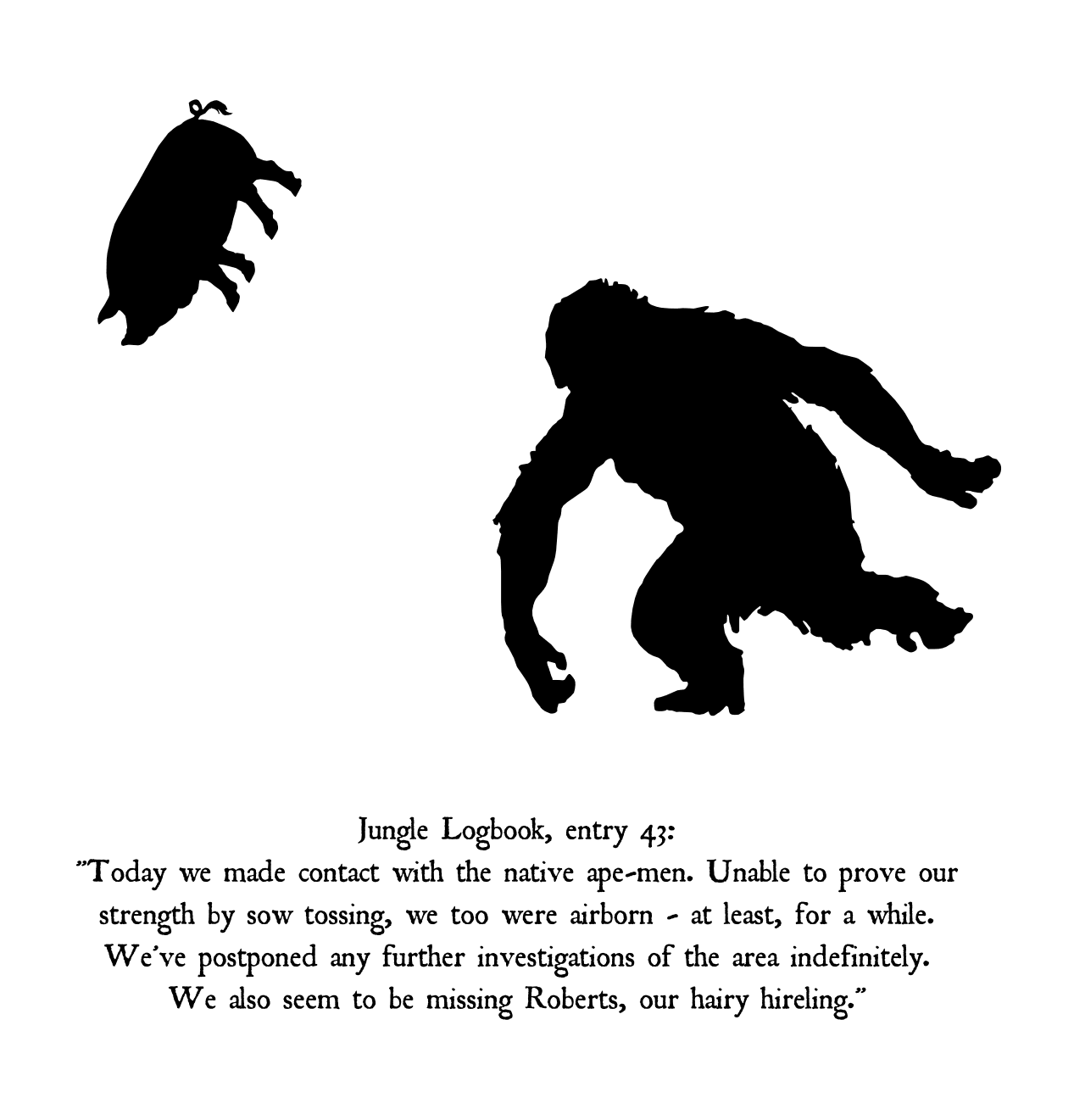