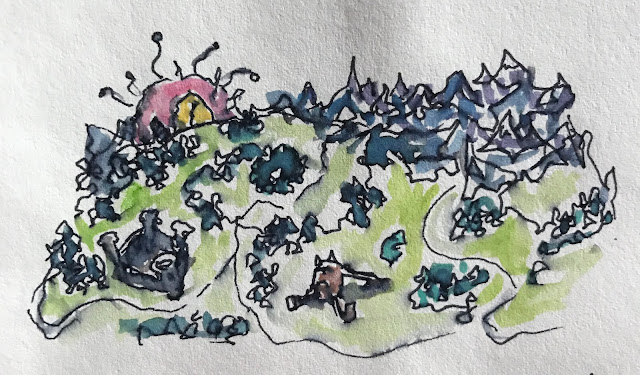 Just some links to old stuff on this blog that I kind of like but had forgotten I've ever written. My memory is pretty limited so I easily forget. This is some kind of meta-post, so ignore at will.

(This is not a best-of post, or "these posts represents my writings the best". It's more like "I awoke too early because my daughter needed to go to the bathroom and while she fell asleep straight away after I couldn't so I wasted away my time on my blog".)


(On more or less serious note only of interest to myself: to me, it's sad to see how my writing changed during the more intense days of G+. I was never invested or part of any scene on G+ in any major way, but I can see how my usual not-so-serious writing changed into a more gritty and/or grimy deal, maybe thinking "it can't all be Douglas Adams, it must DARK AND VERY SERIOUS and if it's supposed to be funny, make it DARK HUMOUR".) 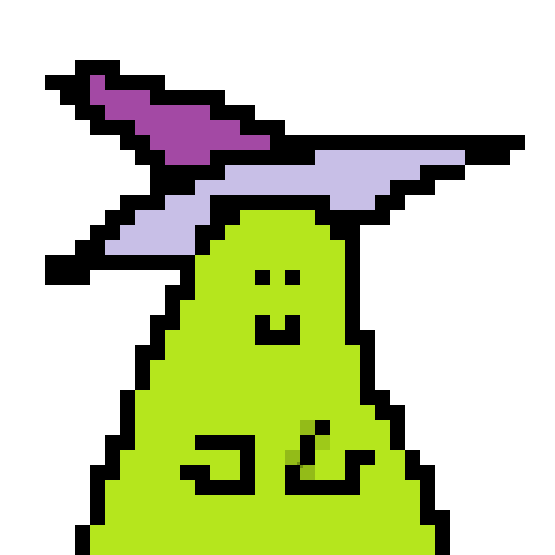 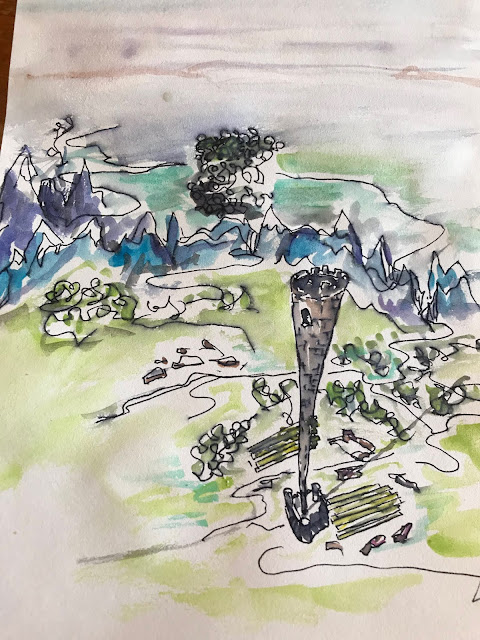