A bunch of random, unrelated things

Parasol parasites; lives of pretty things such as pretty faces and intelligence. The handle is cursed, forcing the wearer to always carry it around. Face slowly disappears (hair, skin, muscles, and so on).

Wearer can live on even if it's just the skull left, as long as the parasol is carried around. 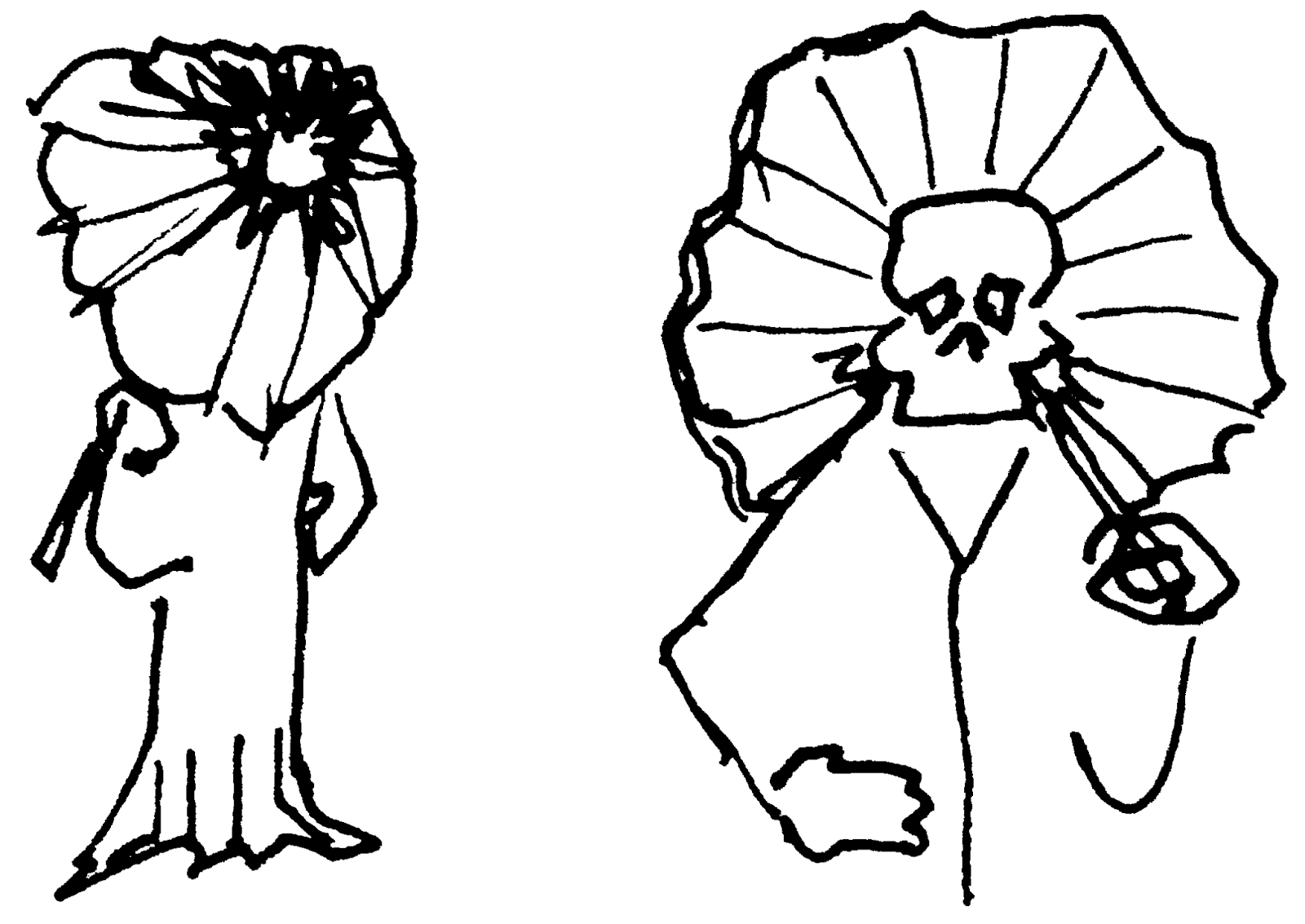 The antibard is a person who destroys music through aerial sorcery.

He or she hates all things rhythmical, sung, or hummed. And dancing. Especially dancing.

Abilities
Touching a wooden instrument for at least ten seconds will make it do one of the following:

Semibreve rest
Casting time: Immediately
Targets: Anyone about to cast a spell
This spell interrupts the targeted sorcerer by inserting a whole rest in the spell uttering, pushing it back to the next round. The spell isn't lost, just merely delayed.

Hide muse
Casting time: 1 round
Targets: Other bards
Until the targeted bard makes a successful CHA-save to realize that inspiration comes through hard work and not from above, s/he will not be able to utilize any musical spells to inspire others. 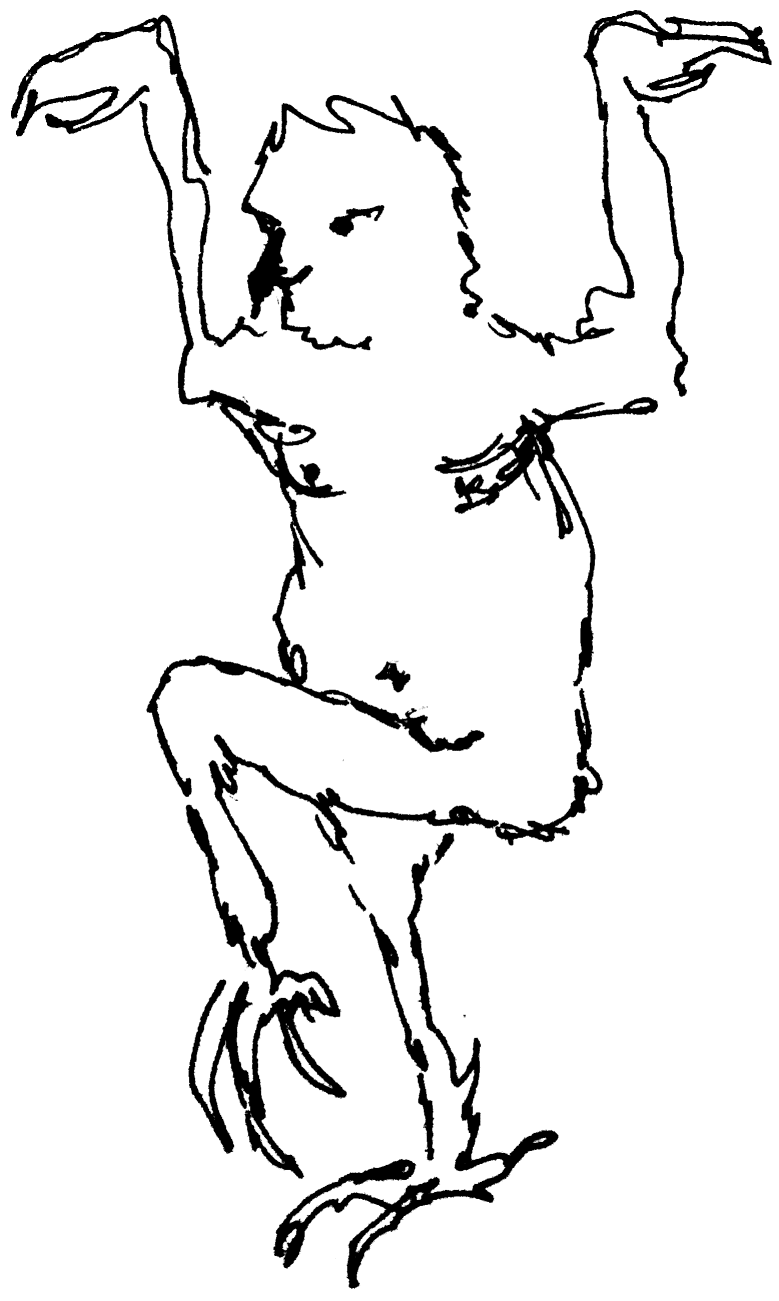 Katakk is a race of avian humanoids found in leaf forests. They are a friendly bunch (except when they're waging war against stupid neighbours), living in huge nests on the ground (the size of a regular tavern).

Due to a malformation in their left leg, they walk around looking like they're about to kick someone in the face. 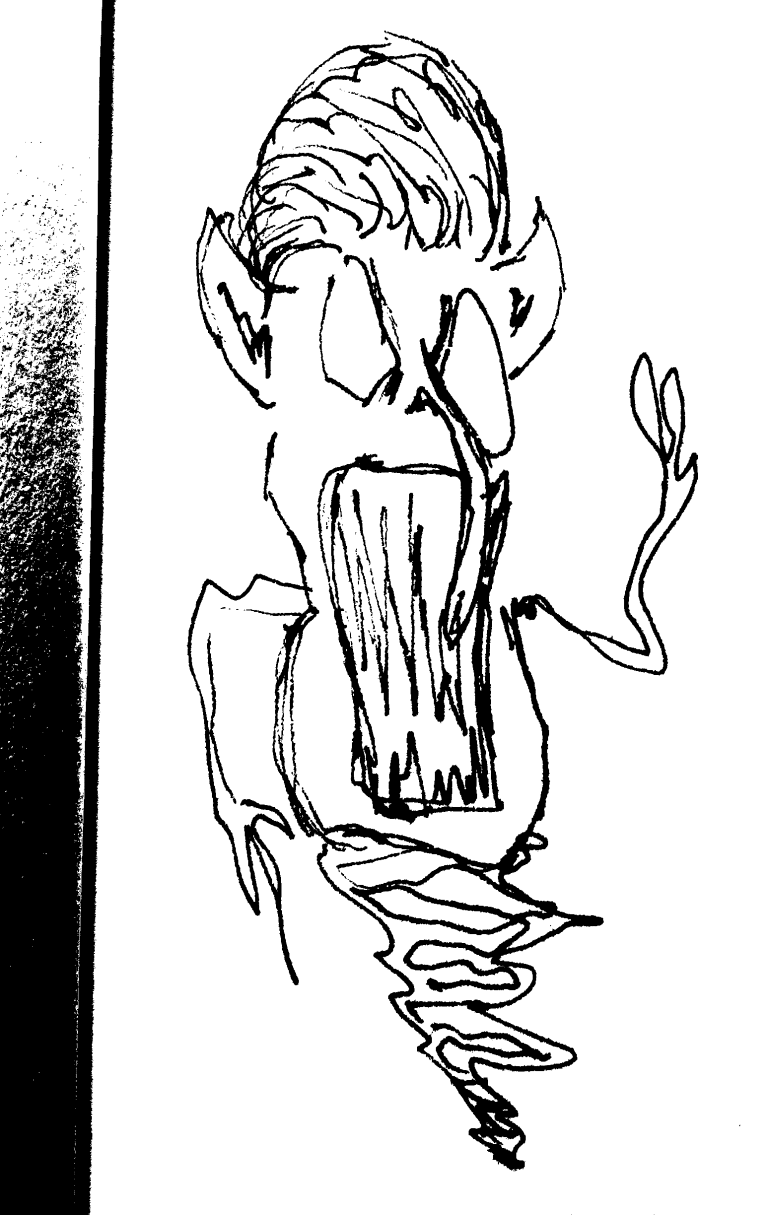 Greeters are a horrible manifestation of the frustration of hosting a party unwillingly and still being a good host.

They pop up out of nowhere, right in front of your face, and let out a terrible shriek (actually meaning "Welcome, nice to see you" in their own wicked tongue) - only to disappear the next second.

Mostly found in haunted mansions. They are harmless, unless you overstay your welcome.

Djantas; half djinn, half Santa (also known as "half-arsed bringer of half-wishes").

Only found in century old bottles of julmust, these spirits offers a wish to whoever freed them. It then gift wrap the wish and flies away to the nearest settlement, to deliver the wonderful gift to anyone looking like they'd need a present.

Note on wish fulfilment: due to their half-nature, wishes are always only half fulfilled, e.g. a wish for resurrection only brings a person halfway back to life (rendering them undead).

A collect of uneven, pseudogeomorphs: 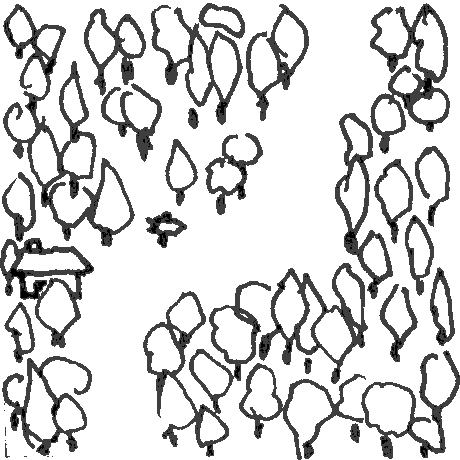 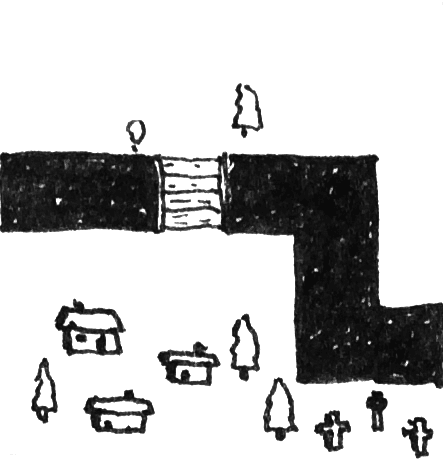 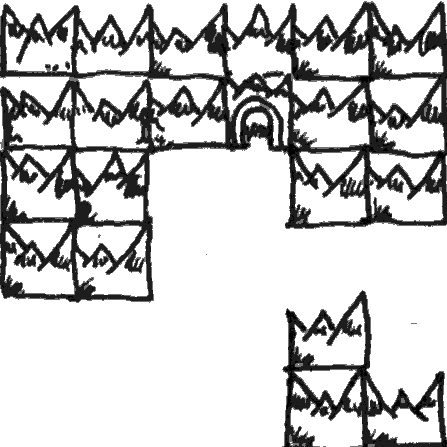 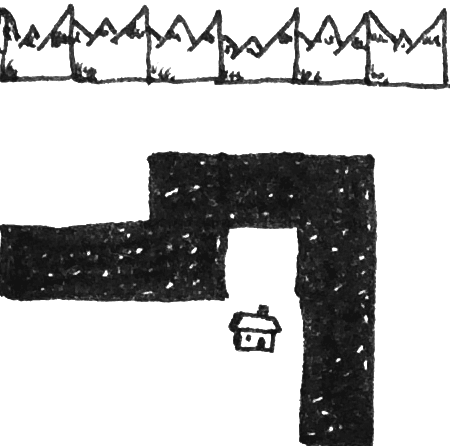 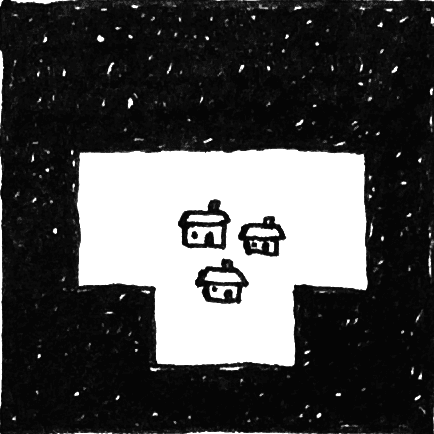 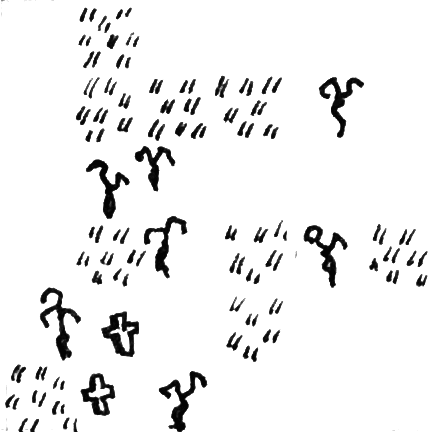 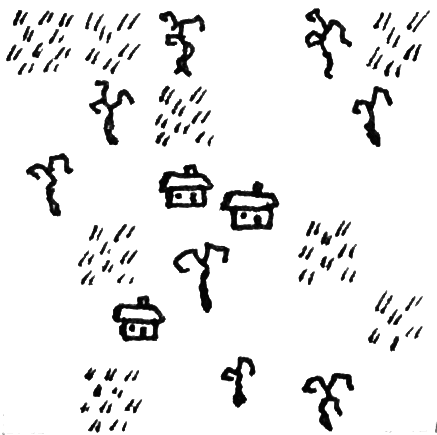 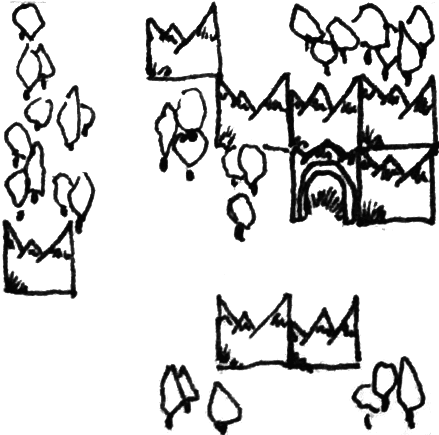 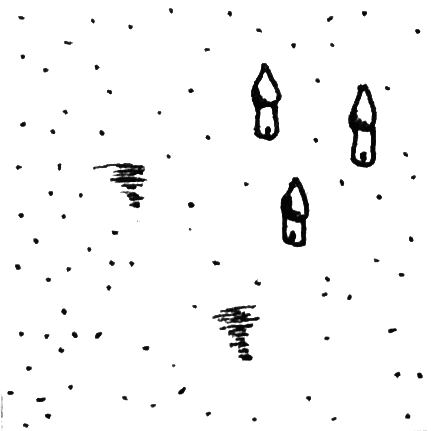 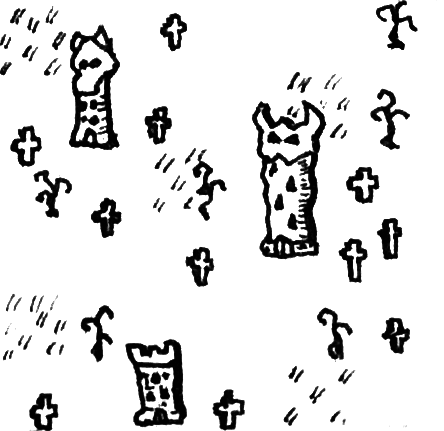 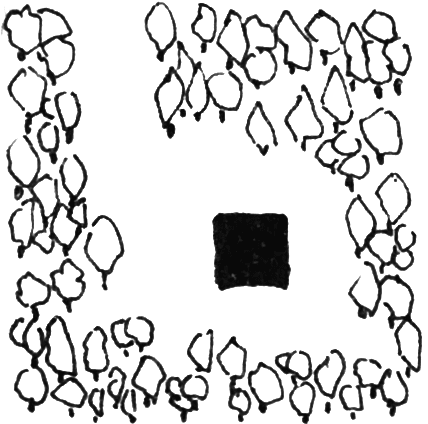 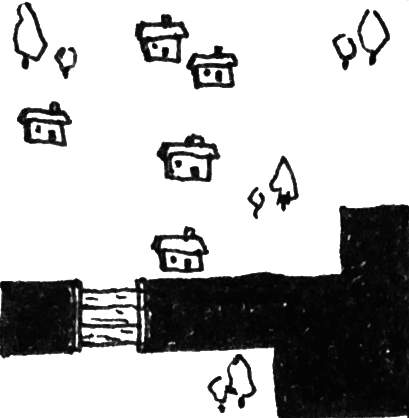 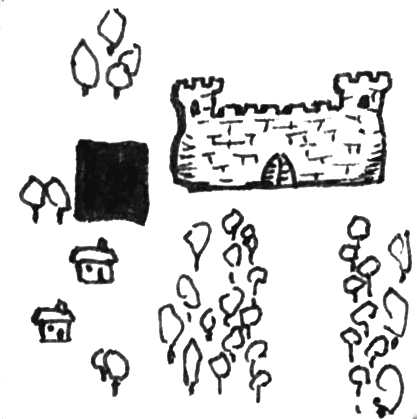 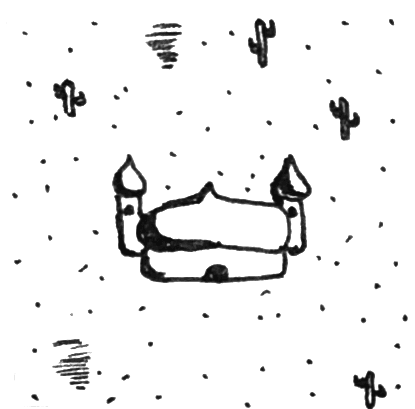 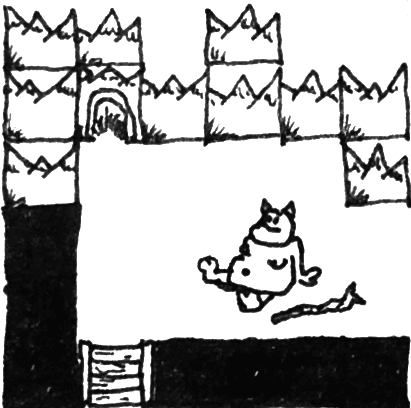 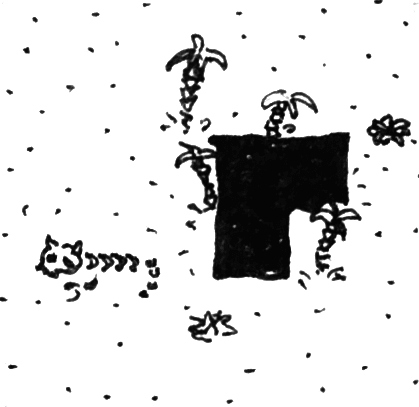 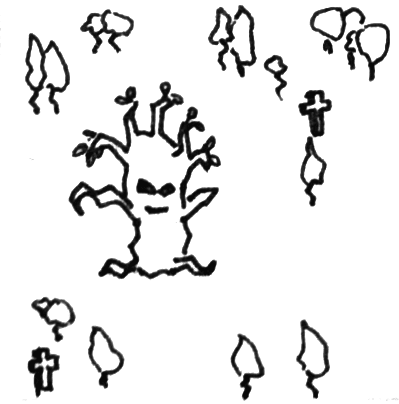 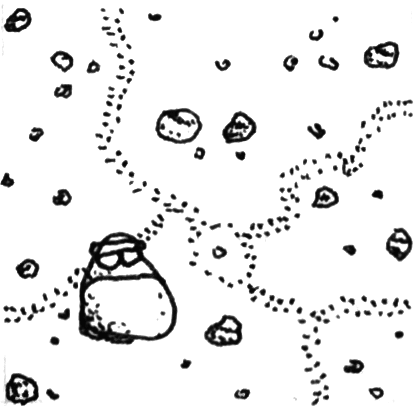 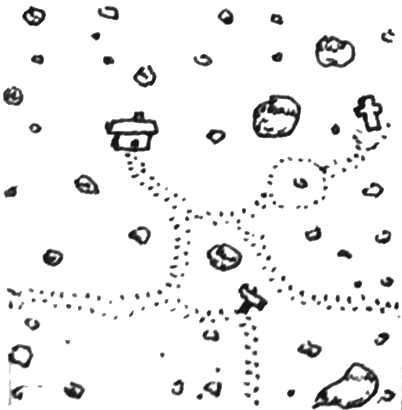 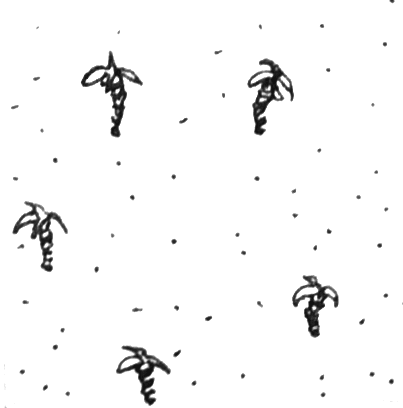 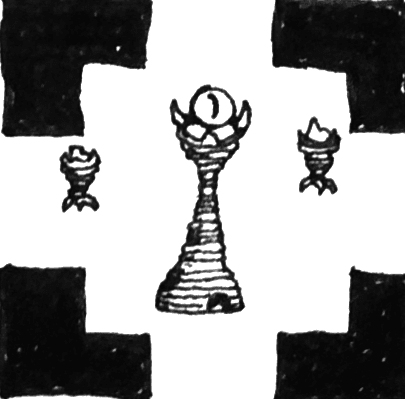