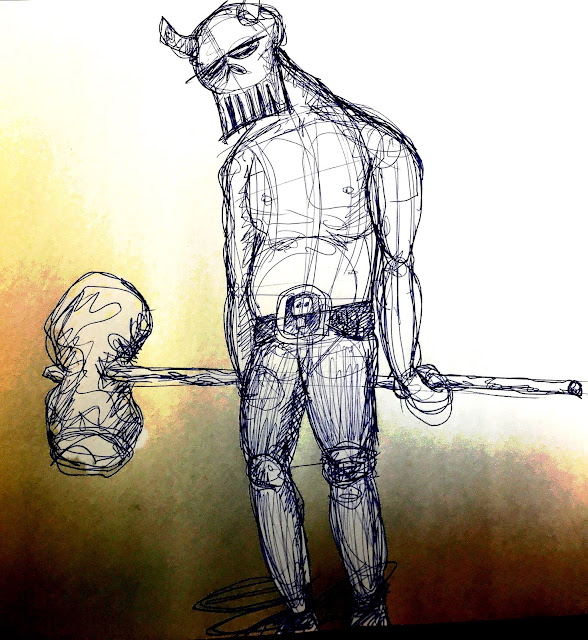 Skellimauls/mauletons is a by-product of the weapon's curse; the carrier is slowly transformed into its more undead appearance as time goes by, and is controlled by the parasitic weapon.

As time goes by, the wielder of the weapon turns more and more into a skeleton, turning weaker and weaker, until one day, it is unable to handle or even lift the heavy weapon, making them both stationary. When that happens, the weapon lifts its curse; the skeleton finally drops the weapon, and is free to do whatever (running away seems to be the most likely event), and the cursed maul is left alone, waiting for a new owner.